This is a story about giving away the thing you don’t think you have enough of. In our case, it was money.

We had invested so much into the launch of the agency, and due to unforeseen circumstances with our developer, we still weren’t moved into our office space.

Our team of seven huddled up everyday around my dining room table. We were working on a huge project. We were making just enough to get by. Most of us were living paycheck to paycheck.

If you’ve never invested everything you have into a business, then you aren’t going to understand what I’m about to say: small business owners don’t start out rich. We start out with a dream. We start with a vision for what the world could be like, and we go after it. We put everything on the line for it.

Failure is in Your Head

I can see why so many small businesses fail in the first 12 months.

I believe it has everything to do with the toll that it takes on them. If they’re smart, they put money aside for a rainy day but I bet a lot just jump in head first.

When checks come in later than expected, when clients breach contracts, and when shit hits the fan, the guys and gals that jump in head first are the ones who are going to feel it. Trust me, you feel it in every bone of your body. It hurts (physically).

We didn’t want to feel that way. Ever. Yet we were starting to let that feeling sink in, and if you let scarcity sink in, then its over. Scarcity is like a cancer. It’s going to eat you alive.

You Get What You Expect

Six months prior to this video shoot, we came across “The Science of Getting Rich,” by Wallace Wattles. We were introduced to the ideas of living in abundance, becoming creators, and bringing increase in every situation. We built the business on these principles. Then came this cold day in February.

We were tired. We were running out of money. I remember, we had about $150 in our bank account. We were a week or so away from our next check. And then it happened.

Our First Random Act of Kindness

“We built this agency on abundance principles. Right now, we have to think and act like we have everything we need. We have to do the things we would do if our bank accounts were overflowing. We can’t for a moment get lost in the idea that there is not enough to go around,” we said.

That’s when I handed our company debit card to Kristy and Jason and said, “Go buy some strangers some gas.”

In that moment, we all realized that money is just a number in a bank account. Our true value is so much more. When we feel and act rich, riches follow us.

There are no limits except the limits we place on ourselves. When we feel like we are running low, running out, or have nothing else to give, that's the moment we need to give more. Click To Tweet

Lack of time? Donate your time. Lack of good relationships? Invest in being a friend. Lack of money? Give away money. It’s that simple. It works.

For us, this day marked a critical turning point in our agency. It was the day when we finally put our money where our mouths were, and for us, there was no looking back.

Here's What Our Customers are Saying 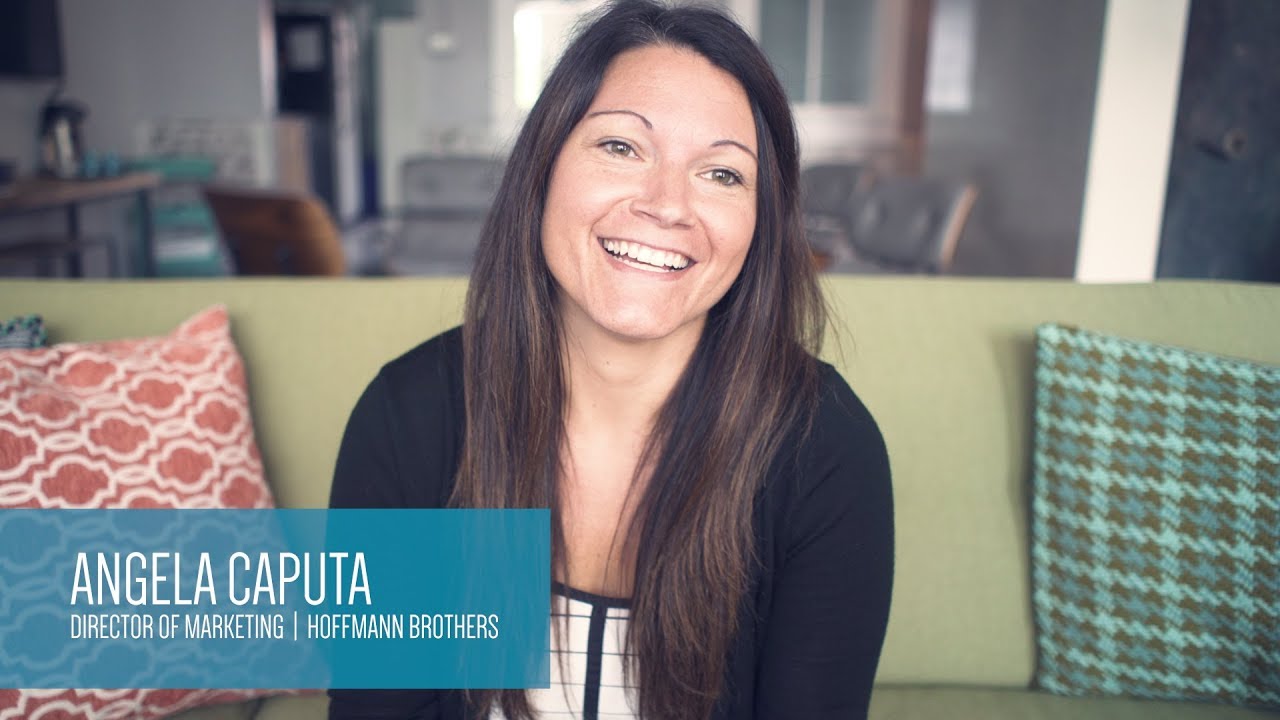 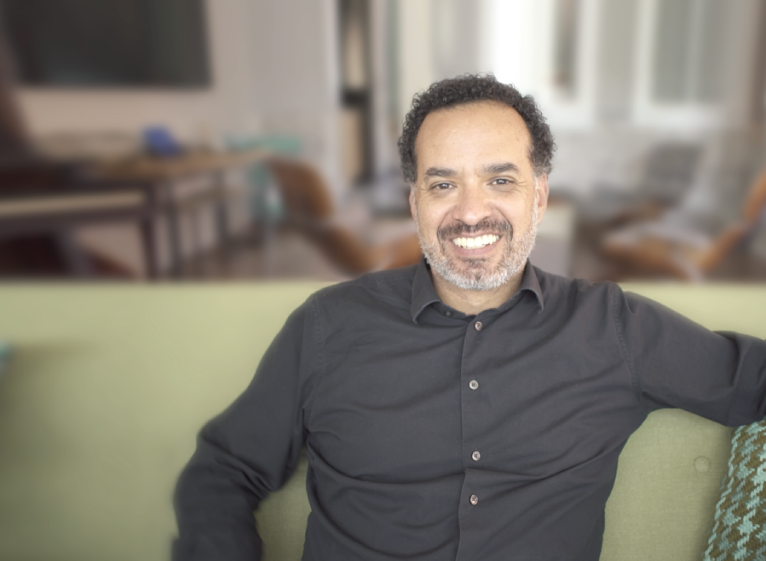 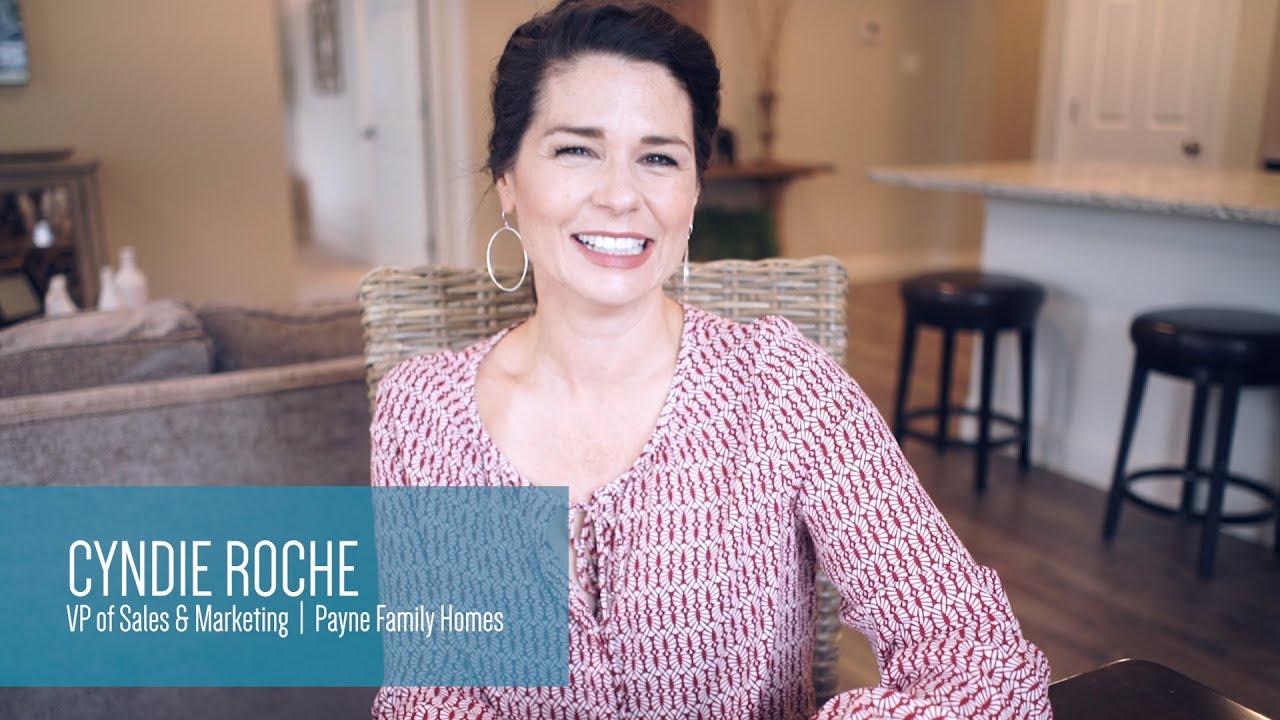